After I conducted the London Philharmonic Orchestra in rehearsal, I had to acknowledge that my confidence completely dissipated.

It’s been an arduous climb ever since, but it seems like there is now more of the mountain below me than above.

Following that humiliating experience, one of the questions I constantly asked myself is “what difference am I making?”

And I realized that was the wrong question.

Musicians living in their heads

We spend so much of our lives chasing the technical perfection of our craft, that we often forget “there’s more to music than music.”

The “heart” aspect of music is outwardly poo-pooed by most professional musicians – especially classical – and it is true that they have jobs to do, but just playing the notes on the page is only part of the task.

A musician who can acknowledge that there is both head and heart involved in sharing music with others will actually begin asking the question “Am I making a difference?” and the “what” part of it may or may not come later.

It’s certainly not the most important part of the question.

Do we acknowledge emotions at all? 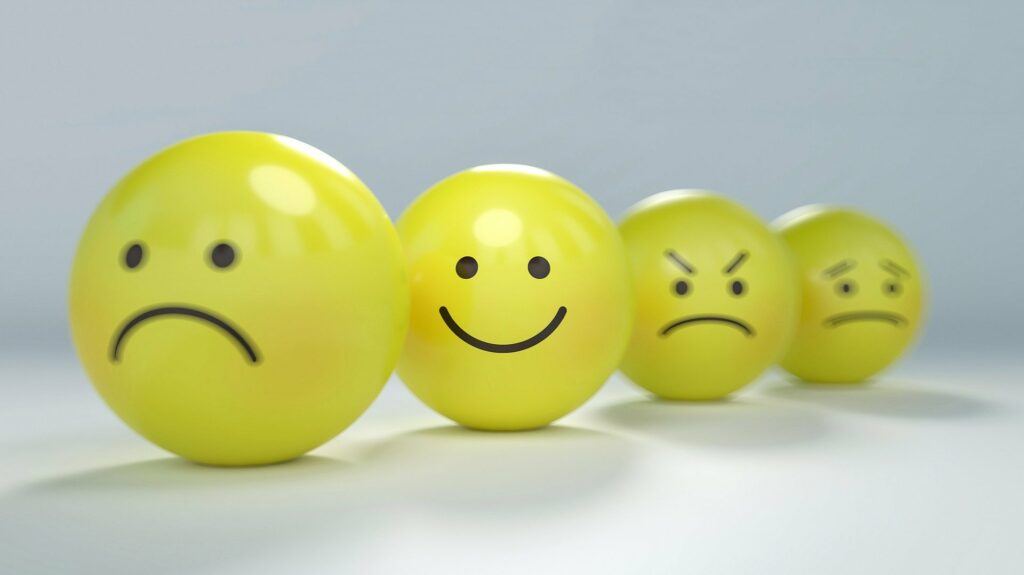 Unfortunately, it seems as if Western society at large is constantly trying to suppress our emotions.

Because science cannot explain them (yet?), the medical profession dismisses them.

I did some time in Corporate USA (yes, it sounds like doing time in prison, because that’s what Corporate USA felt like!), and even in the mental health field, medical professionals literally discard any acknowledgement of emotions. Even in the recognized DSM V and ICD-10 medical diagnosis and billing coding systems, the only codes that acknowledge emotion are limited to behavior in children.

Whether we choose to acknowledge it or not, whether science can explain it or not, our emotions and feelings are directly affected by music.

This is what I mean when I say “There’s more to music than music.”

So often musicians say “it’s all about the music” –  and they are right! Except when they refer to the sheet music, which is the notes and instructions written down by composers. This is reference material. Notation and the other languages that make up “music” remind us or inform us about the elusive thing the composer is trying to convey. Whether it relates a direct story or is just a mathematical concoction, it still exists to share something that cannot be expressed in words.

After all, if we could put music into words, we would, and we wouldn’t have any need for music.

What kind of difference would that make in the world?

Just by doing what you are doing as a performing musician, you are already making a difference in someone’s life.

Knowing that makes you aware, but thinking about it and taking deliberate action makes you a better musician.