It’s old, and the reason it is still relevant is because his topic – how Education has got it terribly wrong – has largely been ignored by the Establishment and those who earn a lot of money from Education (publishers included).

“‘Don’t do music, you’re not going to be a musician.’ Benign advice — now, profoundly mistaken.”

Yet the vast majority of parents, relatives and frankly most of our circles of influence including classical musicians themselves, were “educated out of creativity” and therefore deem non-business, non-management training to be non-essential.

Yes, we know that is sad and utterly untrue.

But it is why creatives are really, really good at learning their craft but not learning what to do with it – how to turn that craft into a viable living.

One example Robinson gave in his talk was that of Gillian Lynne, a little girl who could not sit still, went to dance school to be with others like her, and went on to choreograph some of the world’s most popular and influential stage works. Oh, and she became a multi-millionaire whilst at it.

How many of those around you who advise you to ‘get a real job’ are earning as much as Gillian Lynne did?

And that may be why we don’t listen to them.

But we still don’t know where to turn, or where to look for good advice – advice that will help us turn our passion for live classical music into a decent income, a decent lifestyle.

We even hide – and I mean it… we HIDE – behind the seemingly altruistic conception that we are in it ‘just for the art,’ not realizing that not only is that a falsity just as bad as ‘get a real job’ but that it doesn’t help anyone. Least of all you. If you struggle to survive, to pay your bills, and to live comfortably, then your capacity for creativity is diminished significantly.

Your brain is spending just as much, if not more, time and energy figuring out how to survive than it is being creative and helping others make sense of their world through the language of emotions (music).

How is that helping anyone? It’s not.

So, invest wisely and find a mentor or a guide who can help you transform your life – take your craft and turn it into an actual career: An income-producing activity that will support you as a human being, enable you to live life as you select… develop a decent lifestyle. 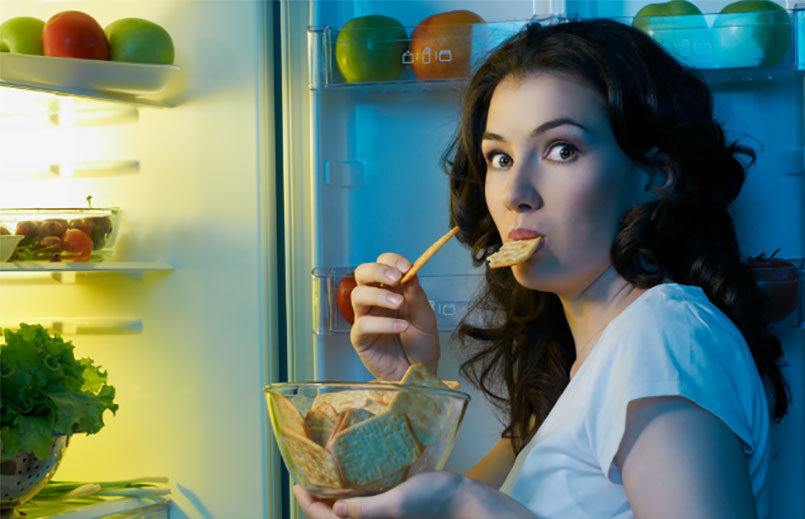 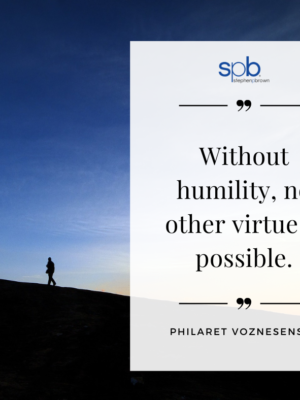