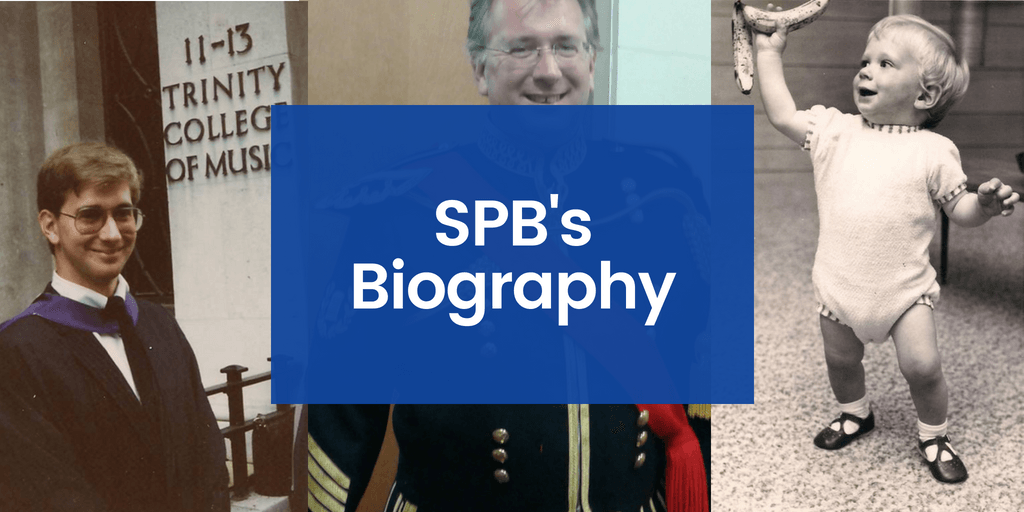 I help musicians accomplish more than they ever thought possible, by igniting their passion and finding the confidence to unleash spectacular performances.

Two-time Global Music Awards Winner, British-American Conductor-Composer Stephen P Brown has shared his zeal for live classical music for over 35 years on four continents, and helps musicians ignite their passion and find the confidence to unleash spectacular performances. Conductor of orchestras, choirs, concert bands and musical theater, he also regularly composes, and is the General Director of the Dunedin Music Society. 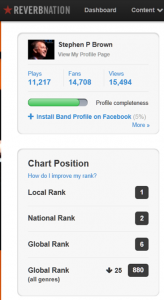 Two-time Global Music Awards Winner, British-American Conductor Composer Stephen P Brown has shared his zeal for live classical music for over 35 years on four continents, and was ranked #2 in the Reverbnation USA Classical Music Charts. Maestro Brown is a deeply adventurous and creative impresario who founded the Medway Chamber Orchestra, numerous percussion ensembles, and the Concert University coaching program. He is currently Conductor of the Richey Community Orchestra & Chorus and General Director of the Dunedin Music Society, and held esteemed positions in colleges and conservatories both the UK and the USA. As a Composer he is on a quest to write 150 new pieces of music, and as a Conductor he is known for transforming ensembles and captivating audiences: “It’s almost as if the music is a tangible medium he is sculpting,” said Kathleen Haft, a musician who attends Maestro Brown’s concerts at every opportunity. “He has grace, poise, charm and humor.”

Bringing live music to Tampa Bay audiences, British-American Conductor-Composer Stephen P. Brown has shared his zeal for live classical music for over 35 years on four continents, and was Creative Loafing’s Best of the Bay 2020 “Best Classical Musician” and ranked #2 on the Reverbnation USA Classical Music Chart.

Maestro Brown, who moved to the Tampa Bay area in 2011, is a deeply adventurous and creative impresario. His personal challenge to keep musicians active, audiences engaged and volunteers busy during COVID-19 times has been met with creativity, innovation and imagination. As General Director of the Dunedin Music Society (the parent organization of more than eight music ensembles and programs) and Conductor of the Dunedin Concert Band, he has launched online programs, live-streamed events and hosted podcasts to grow audiences and enhance donor and volunteer involvement. When asked what drives him, he says “I help people accomplish a great deal more than they thought possible, usually using live music!”

His passion is contagious and inspires amateur and professional musicians of all ages to join the Dunedin Music Society’s Youth Summer Camp, Summer Sinfonia, Tampa Bay Music Workshops, and the popular Pinellas Festival of Community Bands. His Saturday morning Weekend Preludes connect people from all walks of life with a discussion topic surrounding the essential role of live music in the community. Maestro Brown has developed an enormous and loyal following, as word gets out to those wanting to get back into music-making after some time away, or as people with a formal musical background move to Tampa Bay and seek out musical opportunities. Audiences of locals, snowbirds and tourists love the live music offerings and many have settled in the area specifically for the ability to participate in them.

Maestro Brown never slows down. He has written original music since the age of 16. He also serves as the Conductor of the Richey Community Orchestra and Chorus. He has worked with numerous professional and amateur chamber, orchestral, choral, dance and stage musical groups throughout the UK and the USA, and held esteemed positions in a handful of prestigious colleges and conservatories on both sides of the Atlantic Ocean. He founded the Medway Chamber Orchestra, the SouthEast Symphony, numerous percussion ensembles, and the Concert University performer coaching program. He is known for transforming ensembles and captivating audiences: “It’s almost as if the music is a tangible medium he is sculpting,” said Kathleen Haft, a musician who attends Brown’s concerts at every opportunity. “He has grace, poise, charm and humor.”

Humbled and honored to have spent his life studying and sharing music in so many different cultures and leading diverse groups of people in their own explorations, Maestro Brown shares why music is important to him. “It gives us the opportunity to grow. It gives us the confidence that we need in life, and that we can help spread to others. It gives us the courage to do and to share things, to move a little bit closer to being the best people we can be, every single day. ”

An award-winning composer as well, Maestro Brown has completed over 120 compositions including 50 as part of a quest to set each of the Psalms to original music – some choral, but mostly instrumental. Two of his pieces have won Global Music Awards, including Tapestry Tampa Bay.

Stephen P Brown is a participant in the Amazon Services LLC Associates Program, an affiliate advertising program designed to provide a means for sites to earn advertising fees by advertising and linking to amazon.com.

Stephen P Brown has owned the domain name stephenpbrown.com, its hosted website and all its content since 1997 and retains all current international copyrights. Currently the site is hosted by Dreamhost, using a platform created by WordPress.org, and the Authority! theme designed by Notable.

We try to obtain relevant permissions for all photos displayed on this site either directly from photographers or through purchase services such as istockphoto or pixabay. In cases where photo or picture credit is not specific, easily determined, or used with permission under a Creative Commons license, such photos and pictures are linked directly to their source.