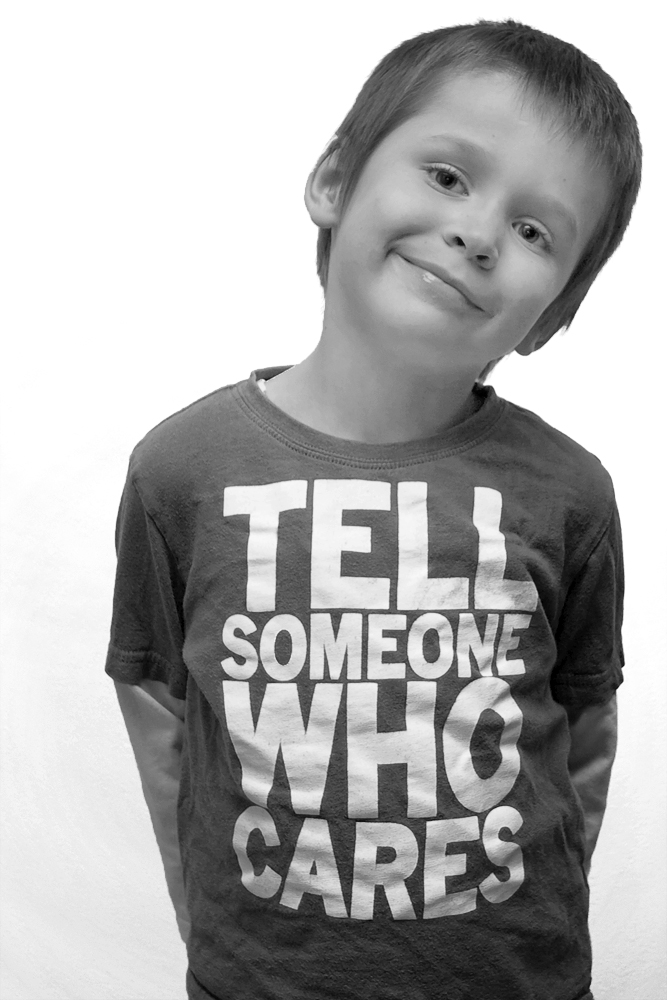 Time for a rant/ rave/ vent, methinks. It’s been a while. Bear with me:

Who cares about live music?

Everywhere I look there are stories of musicians being yelled off their stage, performers crying for “decent” pay, orchestras and opera houses closing down, music schools diminishing beyond recognition, and a host of other music-related news that simply doesn’t play a pretty tune.

So, who actually still cares about music?

But despite the seemingly exhaustive list of supporters, first: look how many people who experienced music directly in their lives are those who remain passionate about it, and second: I can’t help but feel an underlying podium of obligation and hidden-agenda persuasion.

The fact is, in 2013 there are very few people who care about one of humankind’s most fundamental forms of expression. “Music” has been around for as long as birds could whistle and people could control the pitch of their voices. For centuries it was just a part of everyday life for just about everyone.

Then, about 500+ years ago, someone figured out a way to write it down so others could repeat what was being expressed. (Actually, music was used in the church to aid priests with their memorization of liturgical text – a trick that is still used today.) I’ve seen one of the earliest songbooks known to exist, currently housed in Seville cathedral, and when people stop to consider what it represents, it is an awesome thing. But, like so many museum pieces, most people just wander by and say ¡Qué Bueno! (“That’s nice.”) You can hear the apathy in their tone.

Since then, there’s been a direct split between formal music and popular music. Even these words seem insufficient to describe the horrors of classifying and labeling just about each individual’s specific tastes, desires, likes and academic output of organized sound-based expression.

But what really scares me are these two facts:

1. Older generations are telling younger generations that music is unworthy, not to be valued, and an interrupting annoyance. Instead, we are taught by decision-makers and influencers that it is a gimmick, a sometimes useful but very expensive tool of persuasion, and wholly unessential or unnecessary for anyone’s well-being. Example: “Our youth groups don’t want to see an orchestra on stage – that’s not our vision for them.” Example: “Oh! That youth orchestra is just way too loud whilst we’re shopping. C’mon, let’s leave.” Example: This whole flashmob was commercially staged, including the little girl at the beginning – the bank the performers were in front of was celebrating its 130th birthday.

2. Musicians are out to prove their relevance/ worth/ value, demand certain rights, and are using Music as a political means to get what they want (be that income, satisfaction, their own worth/ value, proof that they matter or haven’t wasted their lives pursuing something pointless, etc.).

In today’s technological digitized world, is there even a future for music? At all? We have created machines that compose and conduct, and devices that source every piece of music that has ever been recorded or constructed as an audio file. [And that’s a whole other rant – are we listening to the performers, or the sound system? More on that another time.] Music provides some sort of background sensory stimulation in almost every activity many Western humans undertake, including shopping, using public toilets, driving, office work, jogging, and so on.

The recent spike in popularity of orchestras playing music whilst a film is displayed above them is an extension of the old piano-playing cinemas of… wait for it… not even a hundred years ago. In Beethoven’s time it was rare for concert halls to have seats. People mingled, chatted, ate & drank, and had a good old time hanging out. In Mozart’s time, operas told stories of faraway places and unknown cultures with drama and costumes and scenery and, of course, dramatic music.

What’s happened? What’s going on? Where are humans headed next? Hardly the dearly desired World Peace, that’s for sure! And I fear the loss of music and the senses that rely on it for their useful/ proper/ full development, will transform humans into unthinking creatures of survival habit.

And yet we’ve come so far…

What do you think? Add a comment below and let’s talk about it…

Maybe it’s just in specific cultures. Maybe this is all totally imagined. Regardless, I’m upset so many humans around us are dismissing live music making, and I’m getting angry enough to do something about it in my little circle of influence. More about that soon!