How many artists does it take to change a light bulb?

How many churches can you fit into one square mile?

It didn’t take long to get overwhelmed by both the sheer number of churches in Tampa Bay as well as the incredible arts scene. There are artists everywhere, from muralists to house sculptures, street musicians to ballet, four opera companies to symphony orchestras, three regional performing arts centers and seven local ones.

As for churches, there is barely a single block without one. Every denomination is represented and quite a few independent ones, too. And it’s not as though these churches are spread so thinly they’re all empty – far from it. There are two on the same street with 2,000 seat auditoriums as well as schools. They don’t need a volunteer policeman to help with traffic flow, they have a whole brigade!

So when thinking about what piece of music to write, it happened that the most obvious but probably understated thing about Tampa Bay is the proliferation of churches and arts. Active churches and live arts.

So that’s actually where our story begins, with what became movement 5 of my piece “Tapestry Tampa Bay.” It also happens to be my most favorite piece, because it’s well written and it’s pretty.

Think church bells. Think artsy. Combine the two, and you get a high-pitched bouncy theme that is repeated and repeated and echoed and echoed. Tinkling and hymnal at the same time. Religious yet constantly defying normal conventions. It’s all rolled into one little ditty, which to me encompasses all that Tampa Bay is.

On top of that, there’s some thematic material (i.e. a tune) that was initially a pleasant secret that I can hold in no longer: this movement directly reflects the title of the whole piece. Say “Tapestry Tampa Bay” out loud, in a rhythm and with natural inflection. Soon you’ll be singing along with the music!

The World Premiere concert of this piece has been getting some pretty wide press coverage, I’m very happy to say. The Tampa Bay Times, The Palm Harbor Beacon, NBC News, WFLA-TV, and a spectacular article in the Tampa Tribune. 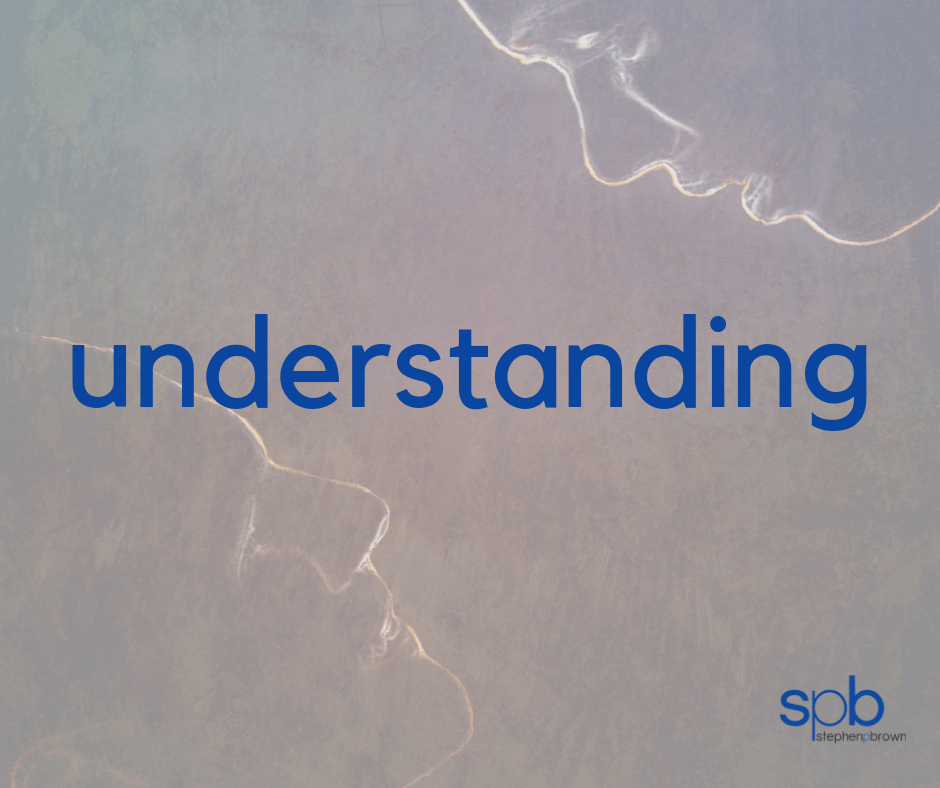 How “Understanding” Makes You Irresistible 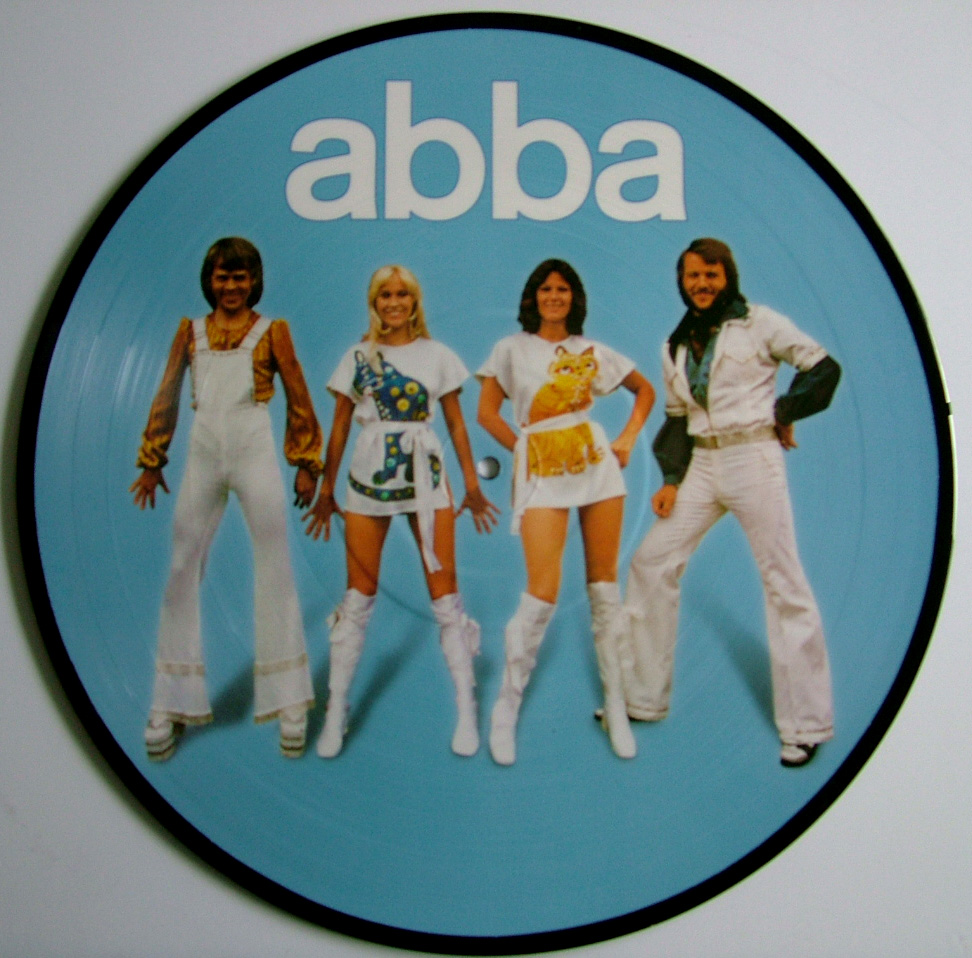 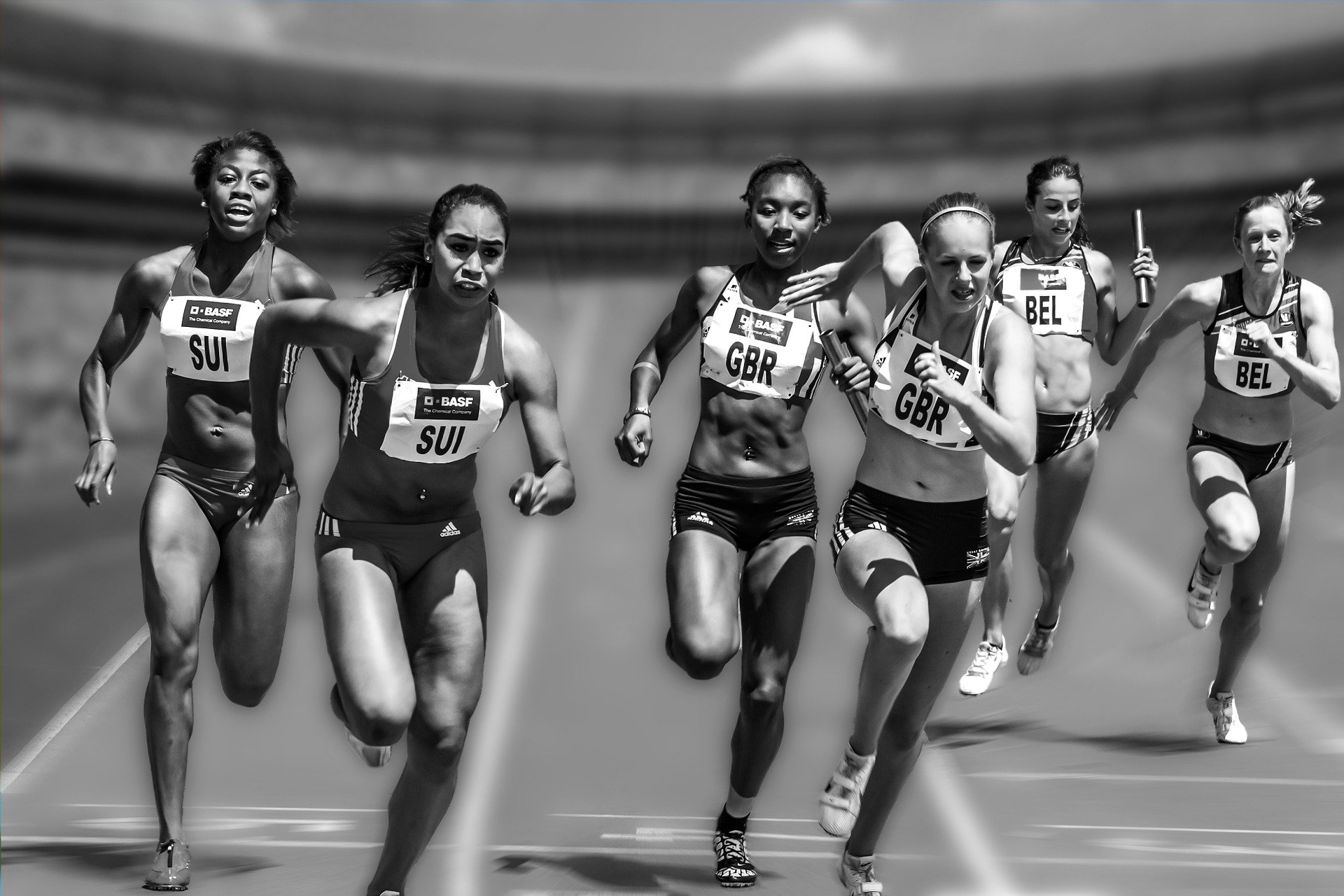