Following last week’s post about how to start a composition, well… how I am starting this composition… a few decisions have been made.

Whilst looking around for a compositional structure I came across several main elements:

Each have their own special qualities and after a little thought, I thought it would be nice to try Sonata form. I don’t remember the last time I wrote something in Sonata form (and stuck to it) so here’s an opportunity.

At the moment, Sonata form will form the dominating format, although during the creative process unexpected twists and turns can often lead compositions into completely unplanned territory.

Tweetable!
The creative process can take unexpected twists and turns that lead into completely unknown territory. via @Stephen_P_Brown

Beethoven had a really hard time ending his music, so pieces like his famous Fifth Symphony could actually end many, many times but none of them actually do end the piece. Until there are no more chords left.

Dudley Moore had a similar problem:

So, quite imaginatively, let’s call our piece after its structure, “Sonata.” But who is it for? Well, it’s for a chamber orchestra of sorts. Not piano, nor violin or any other solo instrument. So we can expand the title of our new piece of music to: Sonata for Chamber Orchestra. Like it? I do. Don’t like it? Are there any other options? Yes. Lots. Think of a title and put it in the comments below.

(*)
I also chose to go with the key signature of G Major. The KEY of a piece of music tells the players what tonality to focus on. In the Western world we have developed a system using 12 different tones that repeat (on a piano, play every consecutive note starting with the left of the three black keys, F sharp(#). You’ll end up hearing ‘another’ F# 13 keys later). From those 12 notes, 8 of them form the basis of tonality – major (happy) scales and minor (sad) scales.

Again on a piano, find ‘C’. It’s the white key immediately to the left of the two black keys. Play that C plus only the 6 white notes to the right, and then finish with the 8th key which is actually another C. Repeat. And repeat. Start with any C and play the scale – they all sound the same only higher or lower. The combination of tones forms the scale, in this case a major scale.

Copy that combination of tones but start on G (G is 5 notes up from C, including C. It’s the white key immediately to the RIGHT of the LEFT-MOST of the THREE black keys. Got it?!). Only this time, instead of playing all the white keys, when you get to the 7th key, don’t play it. Instead, play the black key immediately to the right – that’s right, F#.

This major scale is what will form the tonal foundation of our new piece.

Next week, lets look at the melody, or the ‘Main Theme’ 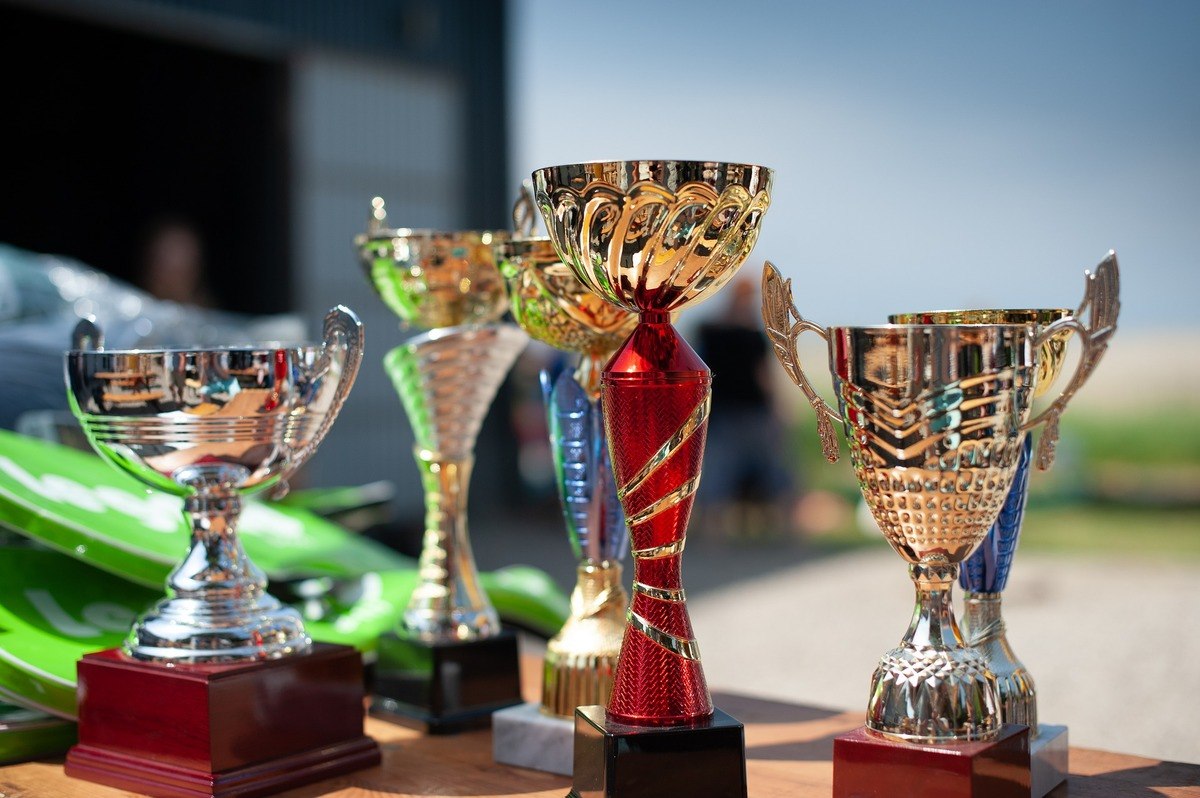 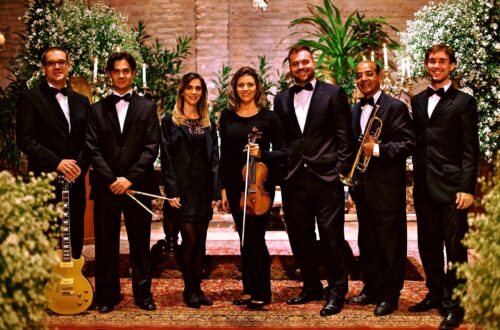 What makes a Most Valuable Performer? 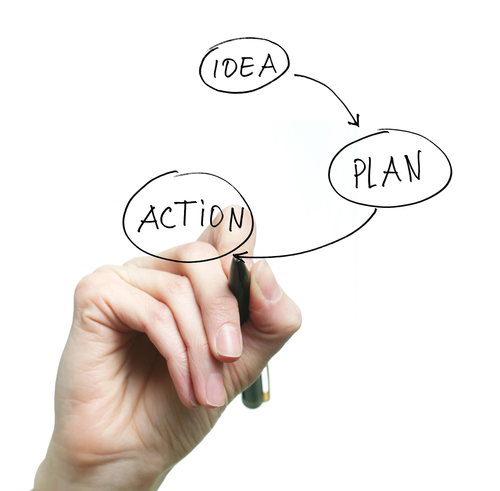