The composer Zoltan Kodaly has a special place in my heart and history. I like much of his music, which is very folk-based. He was the chap that pioneered formal classical music based on local regional folk & popular music. He actually traveled around his native Hungary with wax cylinders recording peasants, villagers and gypsies singing their made-up songs. Then he composed pieces of music based on them, and inspired his colleague Bela Bartok to base much of his music on folk tunes and hence the formal genre now known as ‘ethnomusicology‘ was born.

Perhaps Kodaly’s most famous piece is a suite from his opera Hary Janos which features a weird instrument called a cimbalom – it’s like a sideways piano played with sticks instead of keys. When I was playing this piece in Budapest I actually got to have a 3 hour lesson (through an interpreter) with the famous soloist we were playing with, Ida Toth Tarjani. I still fondly look through her autographed instruction manuals with intrigue as I still don’t understand the Hungarian language.

But Kodaly was also present on that trip. Scarily so. In one of the towns we toured through, the orchestra played in a modern concert hall with  huge headshots of Kodaly and Bartok on the sides of the stage overlooking proceedings. During the Hary Janos Suite by Kodaly I made a mistake and played a cymbal crash in the wrong place (something I did again in a Tchaikovsky piece when playing for Henry Mancini a few months later. I was 17 and we were on a barge!). After playing it in the right place I sat down and continued counting the beats until my next entry.

As I counted, I was naturally embarrassed and desperately hoping no-one noticed. But I felt a presence, a “look”. It wasn’t the conductor. My fellow players were giggling at me. Inconspicuously I turned around and looked up, and there was the 12 foot face of Kodaly glaring down at me from on high! The composer did not approve.

I’ve played the piece many times since and never had a problem.

Another of my favorite pieces that Kodaly wrote is the Dances of Galanta. As it happens, this is not based on actual folk songs Kodaly collected but because he became so studious at them, he was able to compose original music that sounded like folk music. It starts out wonderfully dreamy and evocative, but I love the fast-pace ending. Click on the video to watch, and ENJOY! 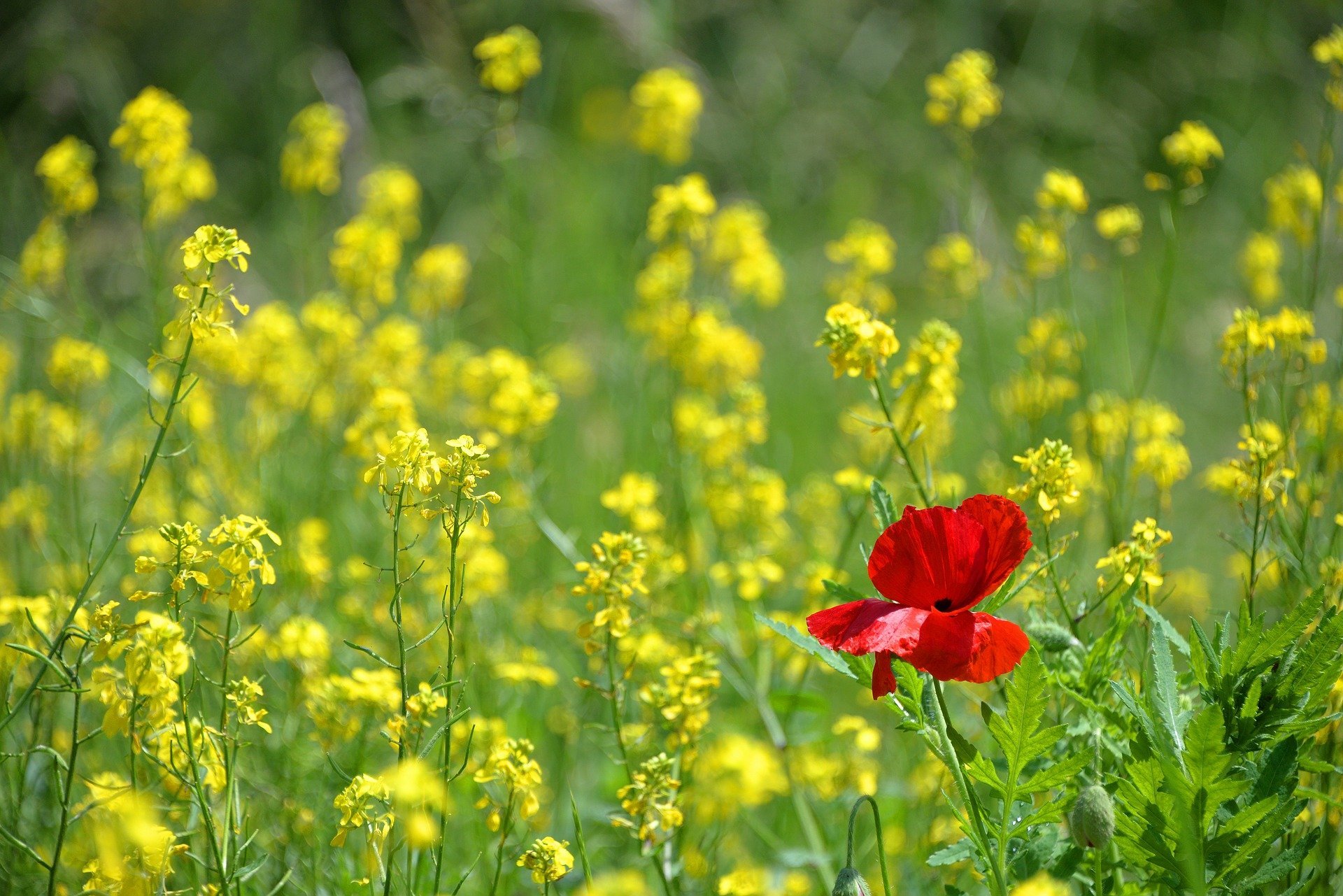 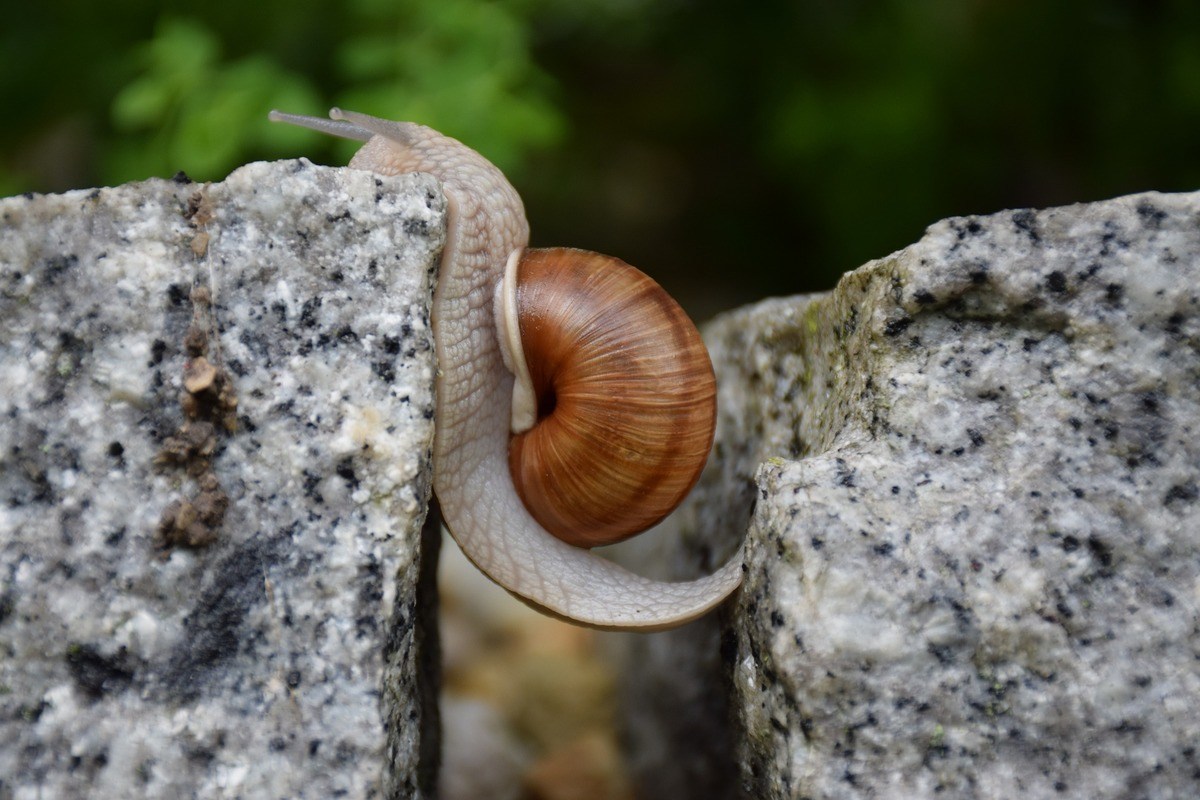 Life starts when the game is over 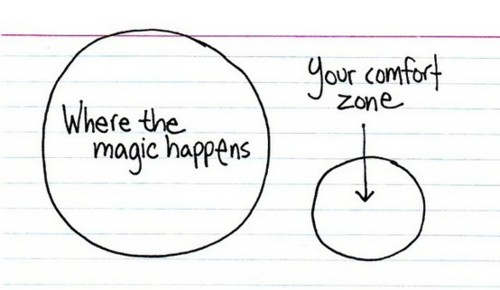