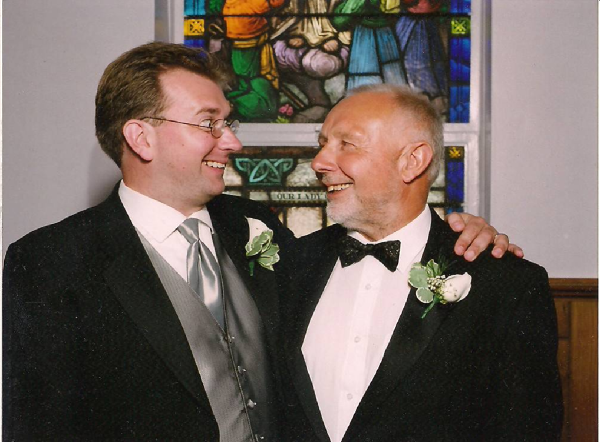 He was one of those little cheeky kids that never really grew up… thankfully!

And although he was very gracious in letting me try lots of things in life (and providing the opportunities), he always respected my own decisions. Many times he would actively engage, too, like making posters for concerts, hauling and setting up equipment (I was a percussionist, remember?!), and actually taking using his lunch break to cross central London and attend my concerts.

His perspective in life was much wider than many, but still somewhat limited and he enjoyed learning from me as much as helping me when I asked for it… and sometimes when I didn’t.

Here are five things he shared with me that I’ve come to realize was sound advice, even though I didn’t realize it at the time:

This seems like common sense, but I only halfheartedly implemented it a few times in my younger days. I always thought the Outcome I offered was more deserving than my own bills and would pay out to host events and other people before I took a cut. When I was a little kid and earned pocket money for chores, Dad even made a faux savings book! Didn’t really have much of an impact on my creative mind, though. Fortunately, after adopting this perspective full-time my life got a LOT easier! After all, why does anyone have any business at all if not to make their life better?

2. Do what you want, but you’re really good at programming!

Working for the British government as a Project Manager meant Dad had easy access to a lot of the latest technology. It wasn’t unusual for him to come home with a BBC Acorn or Commodore 64 computer before they were generously stocked on the shelves of retail stores. As a teenager in High School in the USA, all my electives were either music or computer technology, and I excelled at both never scoring lower than 96% on any homework, test or exam in my programming classes. Imagine the musical impact I could have paid for in life if I’d earned the kind of income computer technicians from the 80s were/ are earning!

(Just to clarify – I don’t have any regrets about the decisions I did make! It’s just that life would have been very different had I listened to my Dad when he said this – not necessarily better, just different.)

I did, and still do, love high quality stuff. Not just traveling in luxury, but clothing and home goods, too. We always seemed to have good things around us but I never realized how much Dad made himself, or bought second-hand. He wasn’t a miserly cheapskate like Scrooge by any means, but he gave us lots of experiences and an envious lifestyle by doing things on the cheap. He said he would be sure to enjoy life later because he wouldn’t squander now. And he really did make the most of it once he did retire! Maybe I still haven’t fully grasped this concept yet in some areas of life – in many areas I have, but there’s still room for improvement!

4. Work for the government

I thought he was just a patriotic military man because while he was in the Royal Air Force his best buddy introduced him to his future wife of 50+ years. Turns out I see it in both the UK and the USA how much government work can benefit not only society, but hard-working creative and organized individuals as well, especially those who don’t get involved in the party political side of things – “Don’t share your opinions,” he would say. “Just do your work really well, whatever work they ask you to do.” I think he always wished I would follow in his footsteps as a Project Manager, and I still don’t know what he thought of my decision to pursue music but not join the Royal Marines Band Service.

No matter what his income was or where it came from, 10% was always put aside, even from his retirement income. I do that now, of course – in fact, perhaps a little more – but I so wish I had paid attention and done that sooner. I remember in my little savings book he made there were columns for income, balance, and 10%. I guess I never really grasped what was supposed to happen to that 10% so I always looked at the balance to see what I had to spend. Can you imagine what 40+ years of 10% might look like today?! Maybe you already know!

So there you have it, five times I would have led a different life had I listened to my Dad sooner than I did.

What advice did your parents, guardians or mentors give you that you should have listened to at that time?

Or, what did you adopt that you’re very glad you did when you did?!

How I compose 3 – Chords 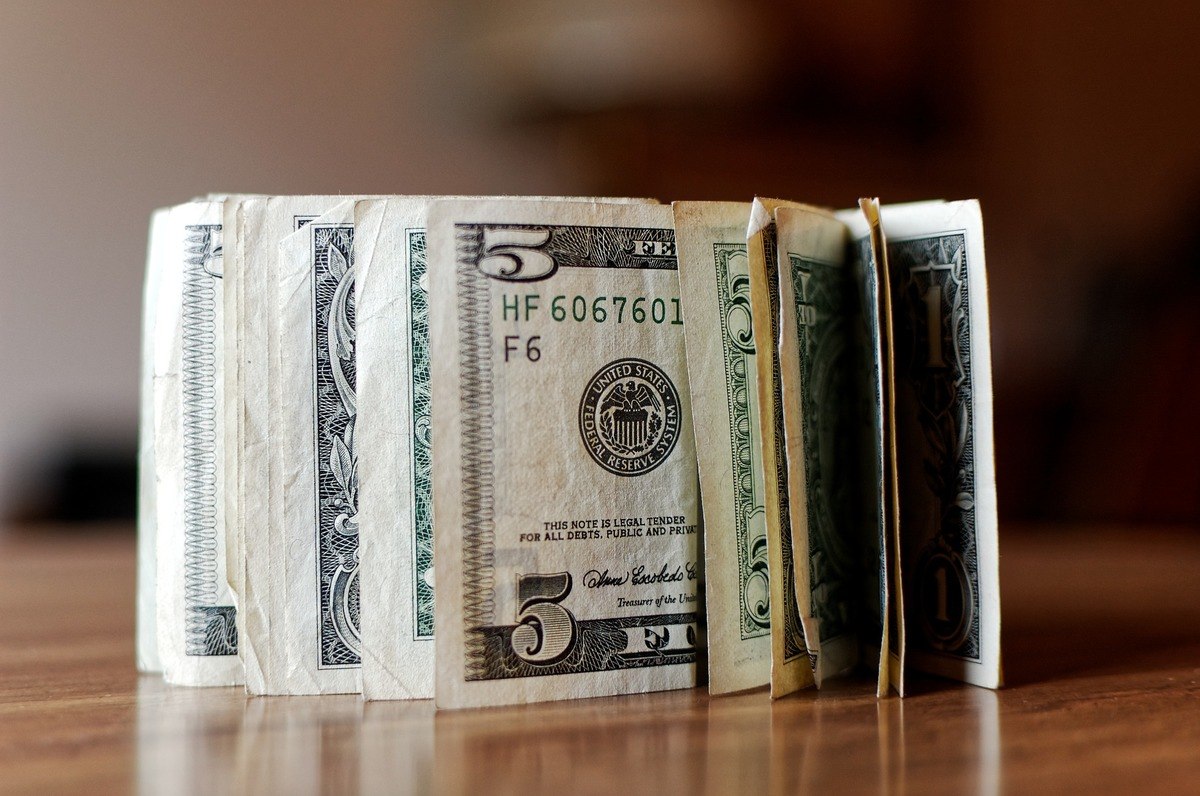 Somebody somewhere is paying for something

How I compose: Step 1