There’s a lot of talk these days about how dishonest our culture has become. People bandy about terms like fake news, spin, alternative facts. On a bad day, it can seem like people are willing to lie to anyone, about anything, just to gain some advantage. So, it’s no wonder that honesty is at such a premium. We’re all desperate for a little real talk, and we’re attracted to others who seem willing to cut through the crap and present the truth. But before we can be honest with others, we must be willing to be honest with ourselves – and that can be harder than it seems.

Typically, when we say things like, “He’s living in a dream world,” or “She’s out of touch with reality,” what we’re really saying is that someone has deluded themselves into expecting the unreasonable, or believes that they are better, more successful, more important, than they really are.

However, the opposite tends to hold true for classical musicians. Many of us do live in a dream world, many of us are out of touch with reality – but the reality that we’re missing is how valuable our expertise actually is.

After years spent listening to expert teachers pick apart everything we do in order to help us improve, we’ve come to believe that this is how others experience our performance. We imagine a room full of people waiting for us to trip up, and then judging us harshly if we do. We forget that music is the language of emotion and that we are not only fluent at speaking it, but we are very likely the only expert in the room. Very rarely do we lie to ourselves by saying that we performed flawlessly; we tend to be brutally honest about our mistakes but we constantly lie about our victories. We disregard them; we undervalue them; sometimes we deny them entirely. This is the most dangerous kind of self-deceit.

Self-Deceit Causes a World of Hurt

As classical musicians, we are all passionate about classical music, about getting it back into the real world and using this language to communicate with people. Music helps people deal with challenges and emotions that they may not have realized they need to face. Your job as a professional musician is to make the world a better place by connecting with people using the language of music. That’s it. Not to play every note perfectly. Not to be lauded as the very best [insert your instrument here] there has ever been. To connect. To communicate. To improve. This is your mission.

How can you do that if you are lying to yourself about your abilities? You can’t. You’re too busy being self-protective and afraid of being found out. You’ve built a wall around yourself with a million tiny self-doubts and boulders of unworthiness – a wall of lies.

A Simple Exercise in Truth-Telling

We’ve become so conditioned to look for the bad and assume the worst that it can take some effort to learn to recognize everything we’re doing well and all we accomplish on a daily, even hourly basis.

Set a timer for an hour. At the end of that hour write down everything that went well. Not just everything that went well musically, but every little detail. Did you drink water without spilling it all over the floor? Write it down. Get through a measure without a massive mistake? Write it down. Learn to recognize what you do accomplish, not just where you slip. There are a lot of people who cannot do what you do, not only musically, but in everyday life. Chances are you have a lot of things worth celebrating.

Being realistic requires not only being honest about our opportunities for improvement but also our abilities.

If you’re interested in digging deeper into how to create a profitable and rewarding career as a performing classical musician, check out my free webinar on Concert University.

If you would like to hear the live discussion about this characteristic, head on over to ClassicJabber.com to listen now. 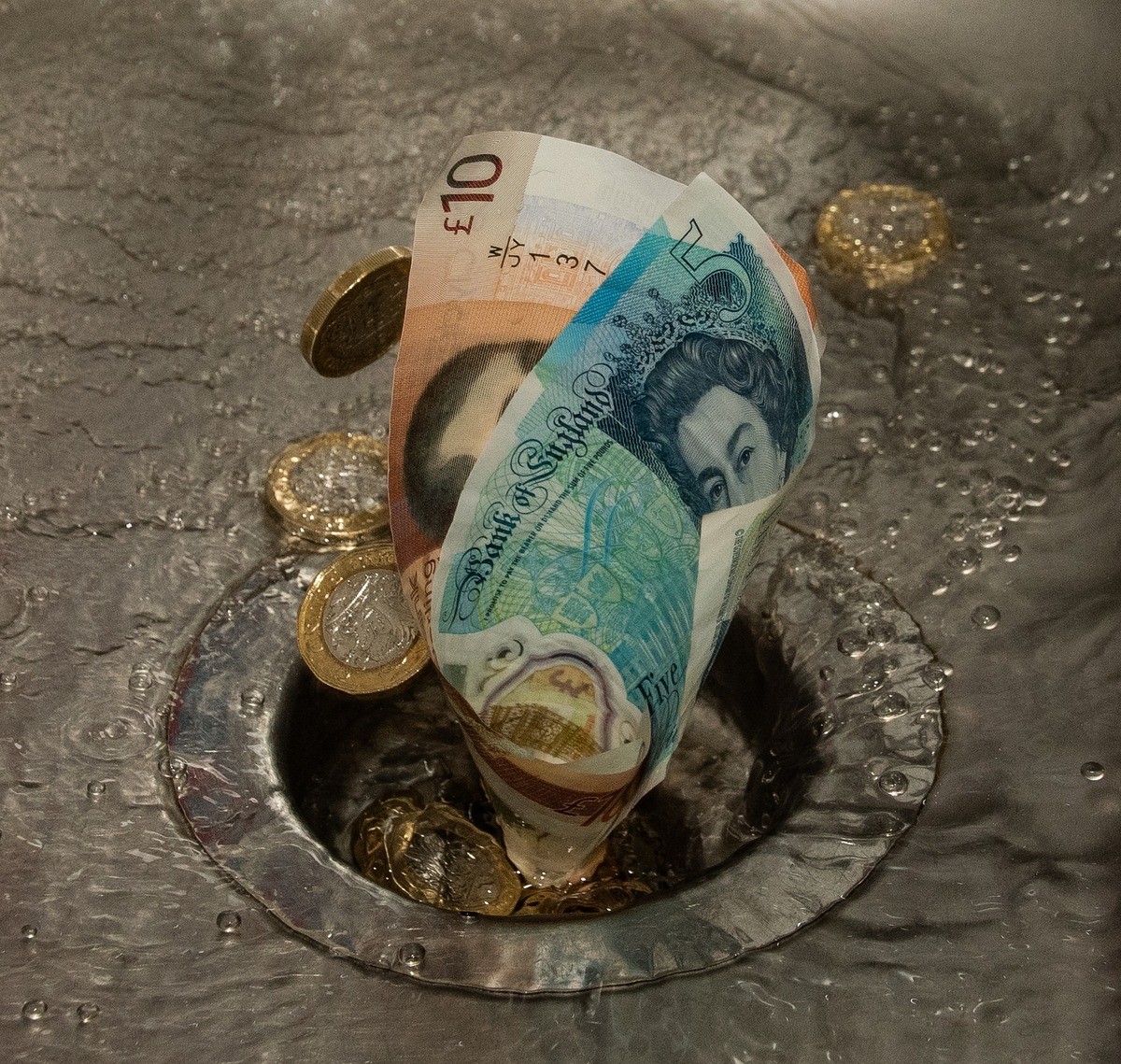 How to stop losing money