We humans are social creatures who crave connection and support. Of course, being human, we are also very prone to missteps, faux pas, and mistakes. Loyalty is the special sauce that fosters the connection we need and keeps people coming back even after we mess up.

Loyalty in the modern age

Merriam-Webster defines loyalty as strong support or allegiance, but in this case, the Urban Dictionary paints a much better picture of what loyalty looks like in our day to day lives. A loyal person is “one who doesn’t: cheat, lie, …go behind your back, or pick someone else before you.”

Loyalty is tethered to trust of the most personal kind. We are loyal to people we trust to do right by us. When someone we trust does something we consider out of character, or perhaps plain wrong, we have two immediate choices: we can decide our trust was misplaced and revoke it, or we can give that person the benefit of the doubt, and assume the intention was good even if the outcome was less than stellar. The second choice is the voice of loyalty.

Loyal to a Fault?

Loyalty gets a bad rap sometimes, especially these days when we read of powerful people demanding loyalty from others even when it isn’t deserved. But true loyalty can’t be demanded. You can’t guilt someone into being loyal. You can’t even buy real loyalty, all evidence to the contrary.

Here’s an example from the classical music world: Let’s say, as a young flutist you had one particular teacher who continually encouraged you and supported your ambitions. Perhaps she went out of her way to find opportunities for you to audition and perform. You knew she was on your side and doing everything in her power to help you be successful.

One time, however, she recommended someone other than you for an opportunity you really wanted. You were deeply disappointed, but because of your long-standing relationship, you understood that she was likely looking out for your best interests. Over time, this proved to be the case.

At some point, that same opportunity arrived again (opportunity DOES knock twice). Someone else handed it to you, and it was the turning point for your career.

Now, years later, as a successful professional flutist, you have the opportunity to publically recognize one person who had a profound effect on your success.

Who do you recognize? The person that said “Yes,” that one time, or the teacher who said, “No,” but grew you in so many other ways?

If life and loyalty is a series of transactions, then you’d recognize the person that gave you that one shot. However, loyalty is about relationships and being faithful to the people that made it possible for you to take that shot when the time was right.

You Have to Give it to Get it

So, how do you inspire loyalty in others? How do you make sure audiences and venues keep coming back?

You inspire loyalty in others by being loyal yourself. Make people feel valued, make them feel like they matter – because they DO. You must cherish your audience.

Put a little of yourself in every email, every phone call, every bit of stage banter, and make sure you are communicating that you value the other person’s contribution, whether that’s attention, regard, applause, opportunity, or advice.

Be on time. Every time.

This may seem out of place in a conversation about loyalty, but few things go as far to show respect and value in the world of professional music as punctuality.

Being late (or even making someone fear you are going to be late) tells the people you are performing for, or with, that your time is more valuable than theirs is. It shows that you do not actually value them or their priorities as much as you do your own. That does not inspire loyalty.

Go out of your way to help people.

Look for opportunities to support the success of others. In so much as you can, without overextending yourself, try to say “Yes.” And though loyalty is not a quid pro quo, if you say “Yes,” from a place of generosity and goodwill, you will find you will be the first phone call when the exciting opportunity you want to say “Yes” to appears. 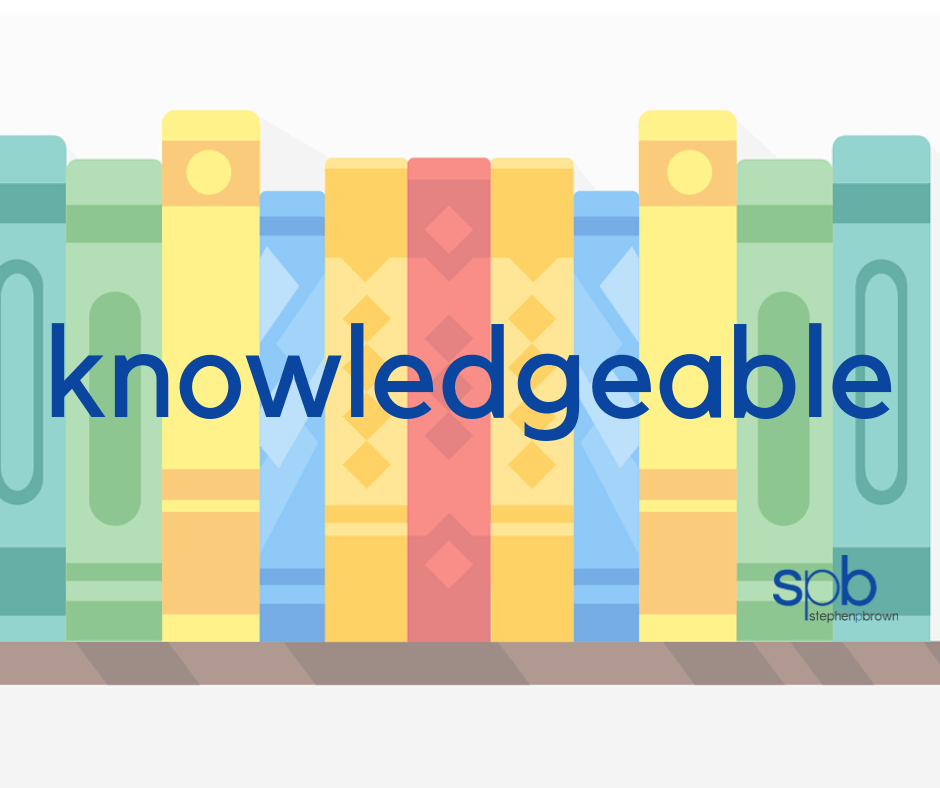 (The Right Kind of) Knowledge is Power

When permission is needed from copyright owners. 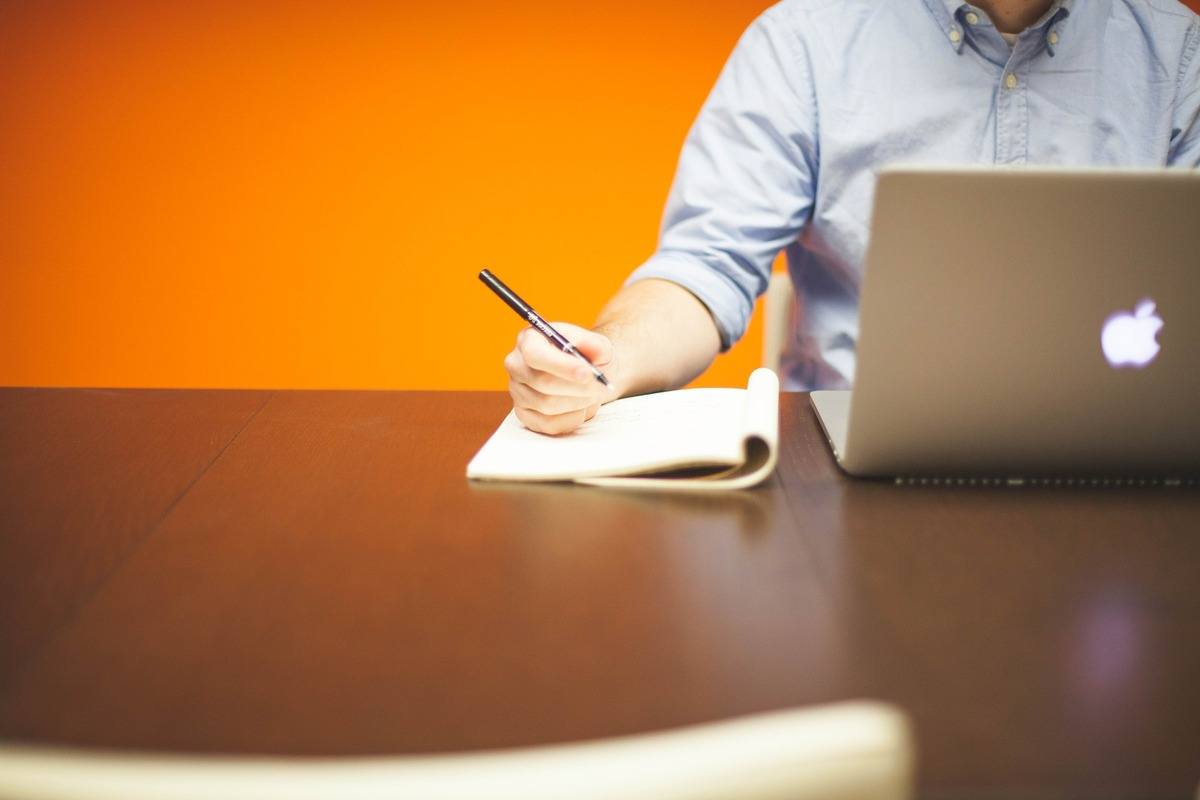 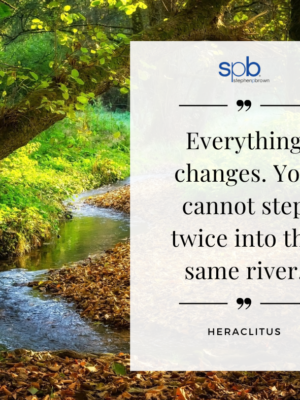