Sensitivity gets a bad rap. Growing up, many of us were told that we were too sensitive, especially if we let every small jab or cross-eyed look undo us. “I was only joking! Don’t be so sensitive!”

As performers and professional musicians, we’re taught that we need to have thick skin. “Get used to rejection and critique. Toughen up. If you’re too sensitive, they’ll eat you alive.”

Nearly everywhere we turn, sensitivity seems to be a liability. In truth, it’s a powerful asset.

Sensitivity is merely the capacity to respond to stimulation, which is essentially the opposite of numbness. Being numb is a death sentence for an artist. To speak the language of emotion, music, we obviously have to be able to feel emotion. This is inner sensitivity.

Outer sensitivity arises from the same place and is an awareness of the needs and emotions of others. Every good musician has to be sensitive to the needs of the people around him – not only other musicians but also the audience. The most important person in any musical group is the audience. Without them, you’re just practicing!

So what does it mean to be sensitive to the needs and emotions of others, and how can we do it if we don’t know what their needs are?

We’ve all been around people who assume that everyone believes exactly as they do. Perhaps it’s a stranger in the grocery store line who makes an off-hand comment about the cover of a magazine, or a waiter who makes a political joke that’s only funny to people on his side of the aisle.

Assuming that the people around you are on the same page you’re on is deeply insensitive. In fact, sensitivity requires realizing that not only are people not on the same page, but they may not be reading out of the same book.

Sensitivity requires curiosity and a certain amount of vulnerability. You have to accept and expect that other people think differently than you do. You don’t have to agree with them, but you do have to respect their absolute right to believe as they do.

As a conductor, 80% of my job is psychology. Getting the best performance out of a group of musicians involves understanding that every single player has things going on in her life that I know nothing about. Maybe her car broke down on the way in, or she just got engaged, or perhaps divorced. There’s no way for me to know the specifics, but drawing out the best possible performance demands that I be sensitive to not knowing. In short, I can’t assume I have the full picture.

For example, if there’s a problem with a player – maybe he’s not paying attention to cues, or seems to be in a consistently different place than everyone else – a conductor can respond in one of two ways. First, he can call out the player. “Hey, you need to be watching for direction. Keep up.” This response assumes that the conductor knows the problem and has the solution. It leaves no room for a different answer.

The second choice is to get curious. “Can you tell me what’s going on here?” This simple question opens up a host of possibilities. Perhaps the player can’t see the cues. Maybe he has a completely different understanding of how the piece should be performed. Maybe he’s just trying to be a team player and has shown up to play even though he’s shaky with fever.

Being sensitive means being open to the possibility that your understanding of a person or situation may not be the right one or the only right one. This kind of sensitivity is very attractive. It’s how we attract loyal friends, loyal colleagues, and loyal audiences. 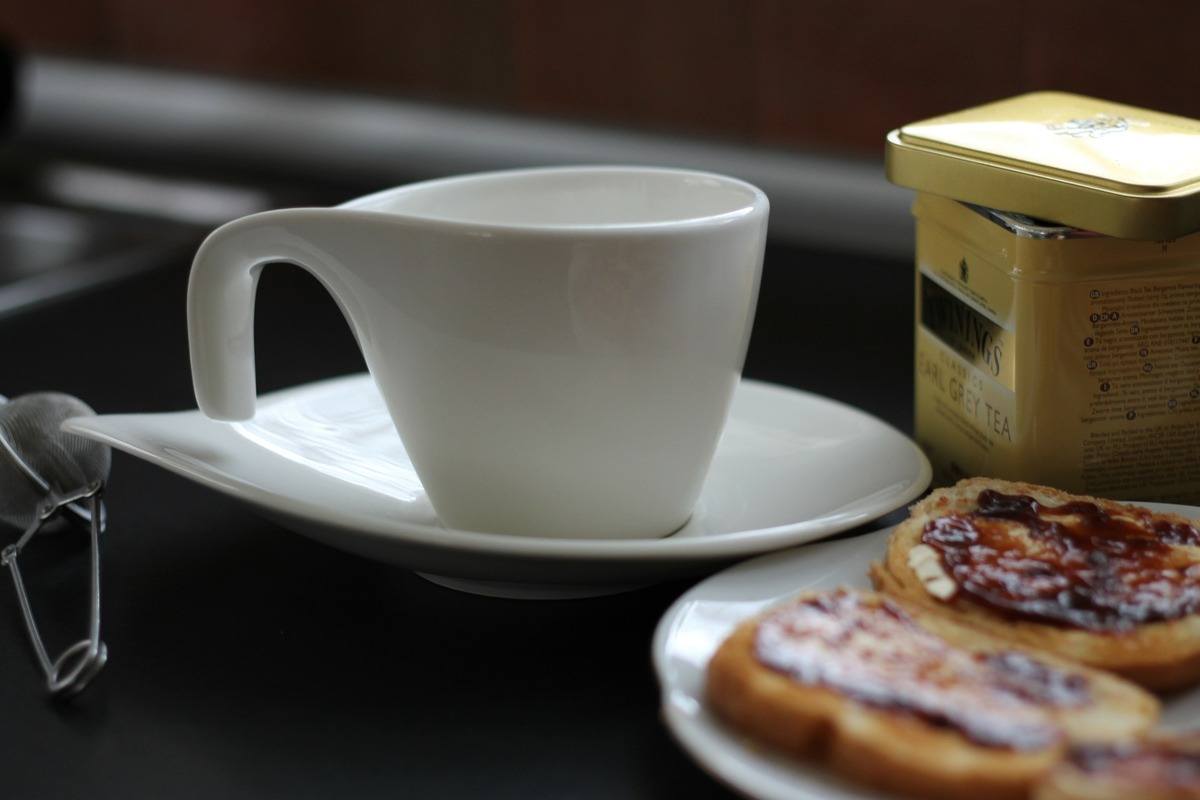 Out of the pan into the fire 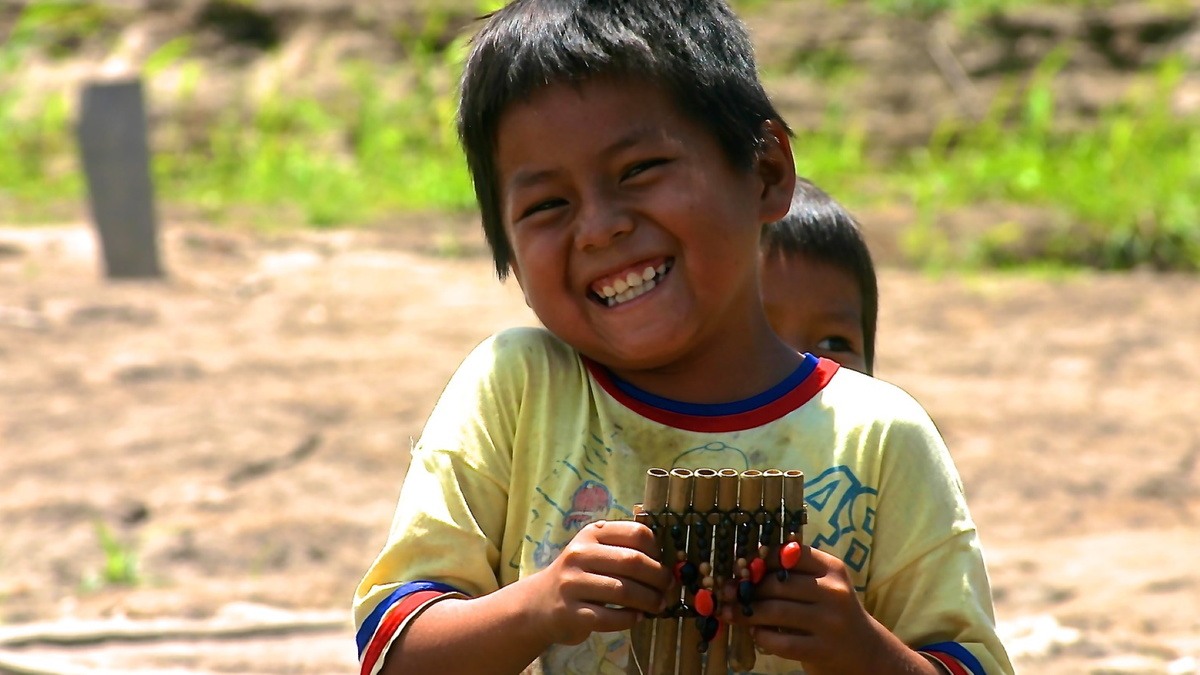 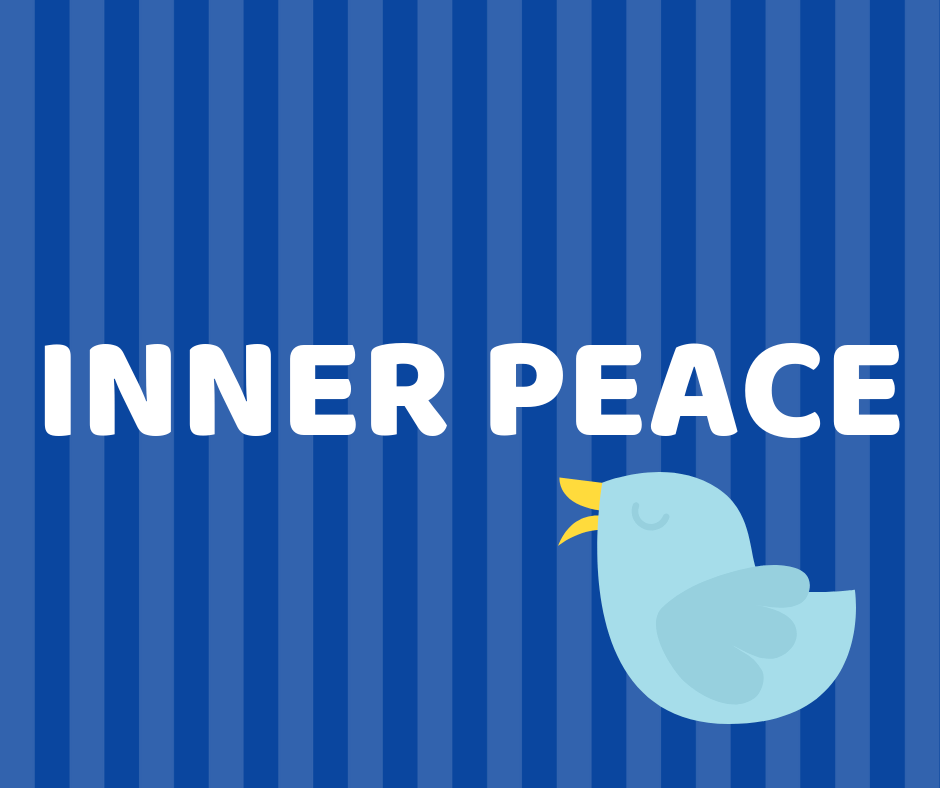 The Power of Inner Peace