One of the usernames that controls this website was hacked, which resulted in malware causing issues.

Eventually my entire site got deleted, and when we were ready to restore a backup, found that that folder on a separate server had been deleted, too.

We found a backup from 2014, made a few adjustments, but all that content since then is… 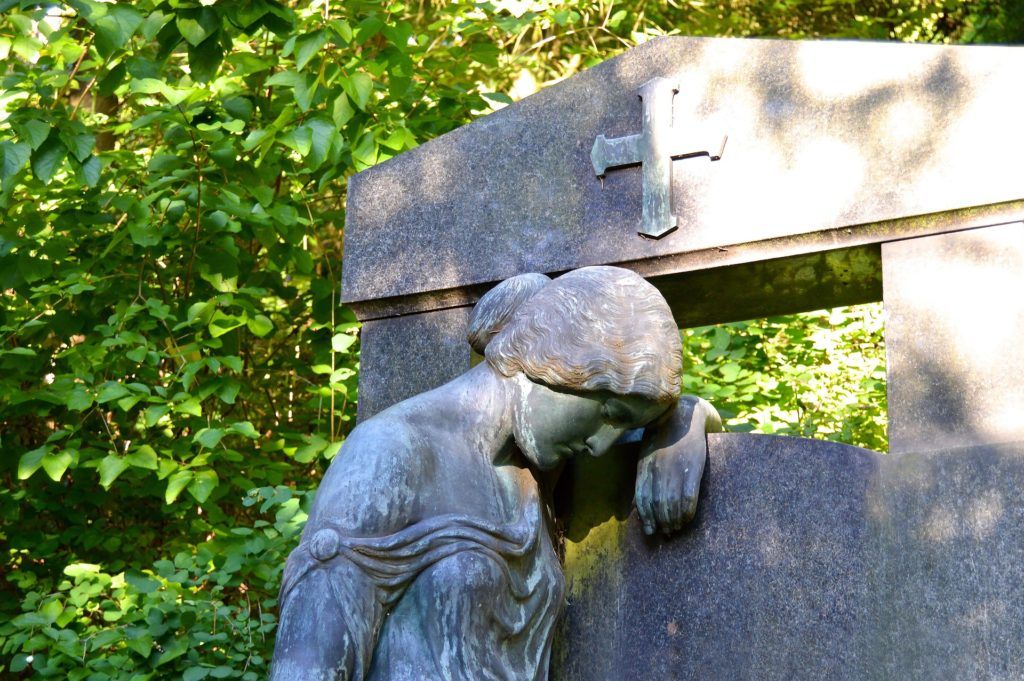